Home Blog Crisis is time for superheroes to unite 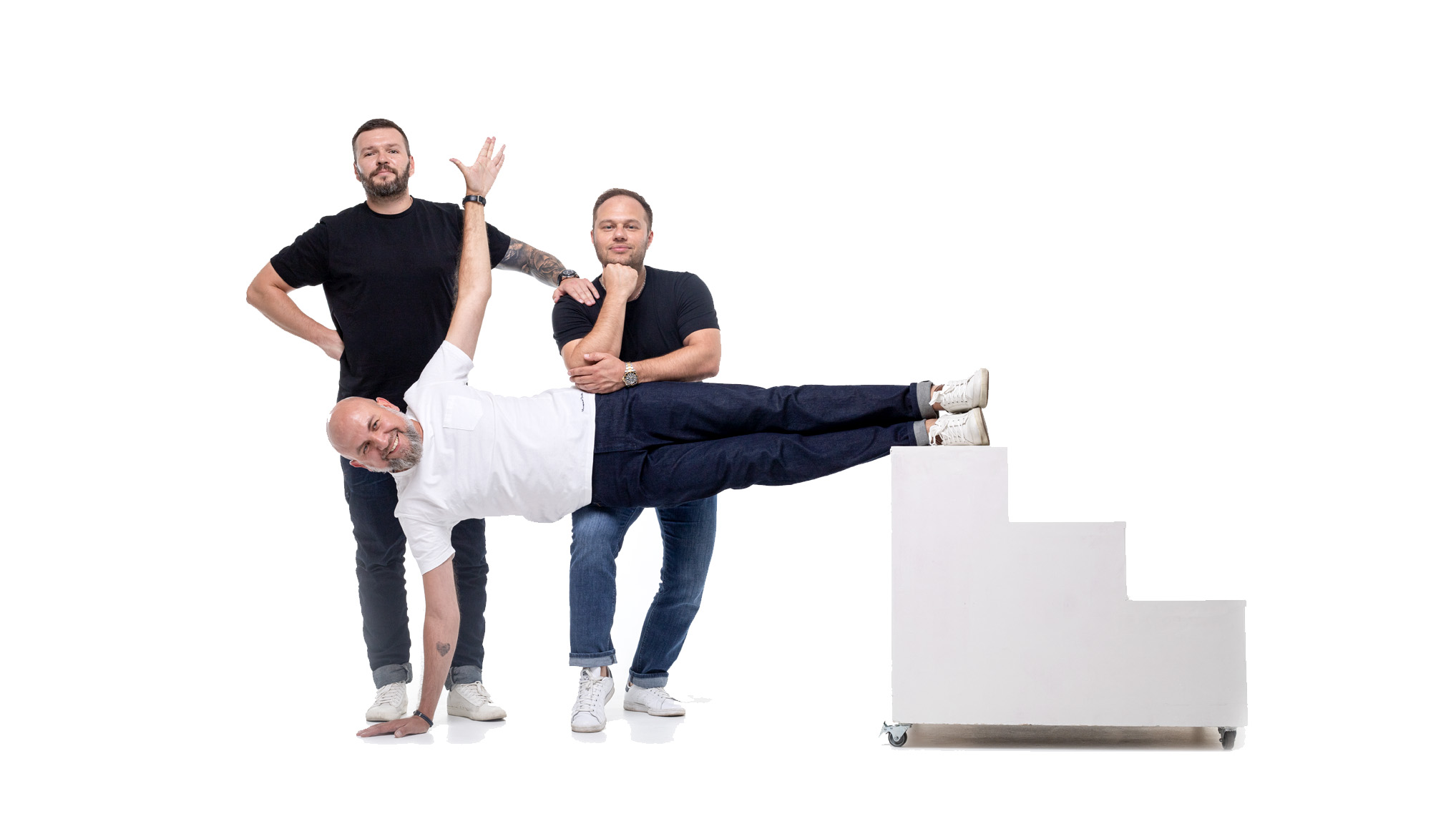 Crisis is time for superheroes to unite

On September 3, 2020, in the best comic book traditions, several independent Ukrainian agencies announced their merger into one consortium of the same name “Superheroes”. It will directly include the Superheroes branding agency, the Idealsecrets multiservice event company, the A.S.A.P express design studio and the Kommuna digital agency.

Comic book lovers know that superheroes are teaming up against a common threat to the world in the person of some villain. This has been an enduring tradition in superhero comics for decades. United-won-united-won – somehow the history of superhero mergers looks so simplistic. Authors usually call such series some kind of crisis: “Crisis on Earth-X”, “Crisis of Two Worlds”, “Infinite Crisis” … But not a single fan or comic book writer could have imagined that someday the world would be completely threatened a real villain named Coronavirus, and the story will be called “Pandemic Crisis”.

It is important to clarify that the unification of four agencies into one consortium “Superheroes” is not so much an attempt to withstand a crisis as a way to increase the strength of each of its participants. Quarantine made it possible to slow down, emerge from the OS and see new opportunities. See how to become significantly more productive during a period when it is vital.

The consortium format minimizes production costs. Each participant works in the field of activity where he has reached the highest level of skill and closes in the best way the corresponding front of work on joint projects.

Simply put: before, businesses had to select contractors for different needs for a long time and carefully, then brief, control and coordinate all these “swans, crayfish and pikes.” Now the Superheroes consortium closes the entire scope of work better and faster, adapting to any task and any budget.

From now on, for positioning, promoting and strengthening the business, it will be possible to use strategies verified over 12 years, the newest and most effective marketing tools and a large-scale technical base for the implementation of any project online and offline.

In comics, superheroes multiply their superpowers and save the world by uniting in team-ups. In real life, the strongest agencies save Ukrainian business by merging into a consortium. And the call for support is much easier: just fill out the brief.

Categorys
about usanti-crisisbrandingdesigneventseventsmarketingmarketingsalesalesUncategorized
Last news
From a two-hour corporate event to “long-playing” events: the trend of 2021-2022 in the field of corporate eventsHybrid events as one of the key areas of events in 2022Startup marketing: 10 important things to understand from the very beginningWhat blockchain will bring to digital marketing in the CIS in the next couple of years 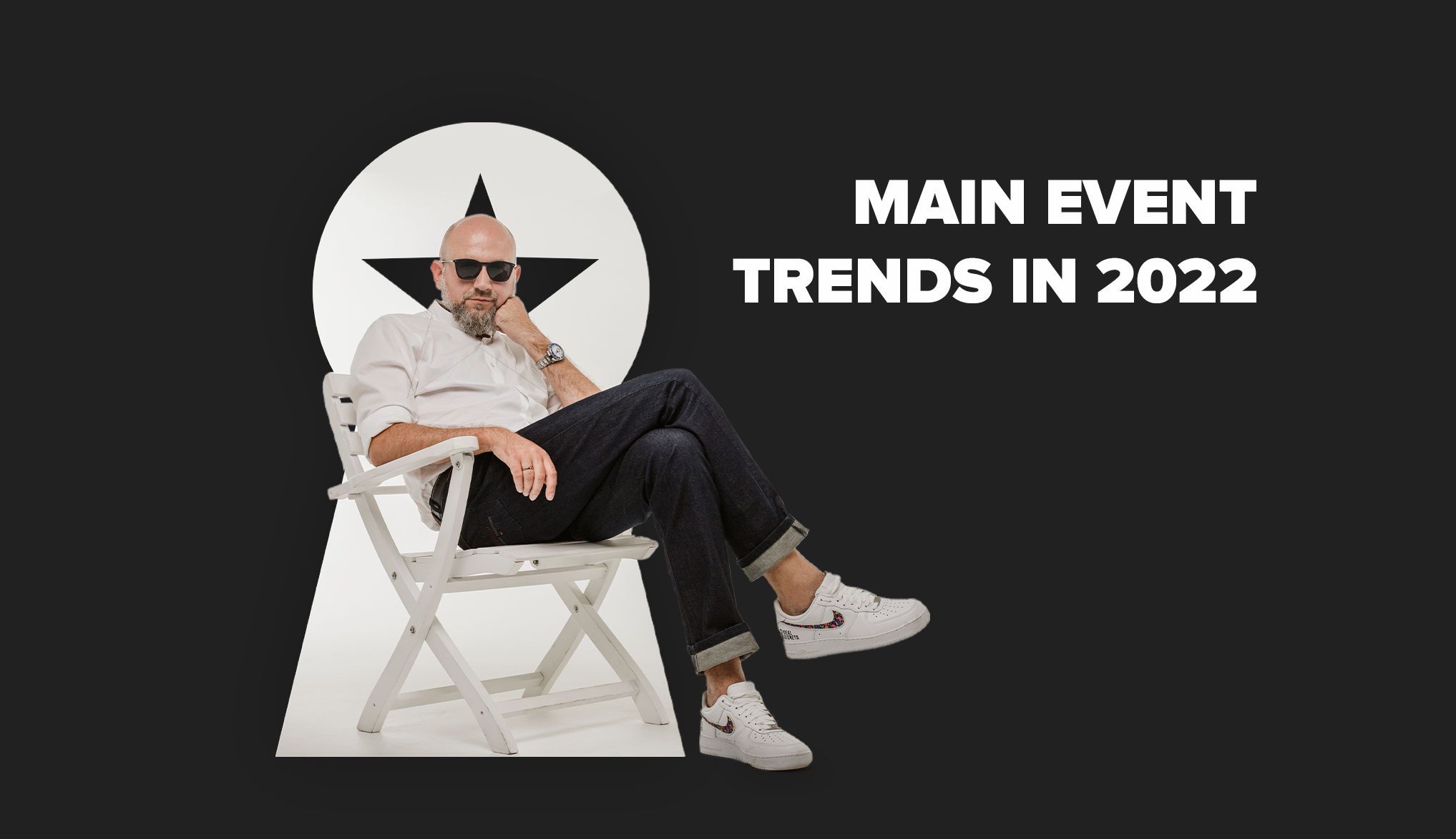 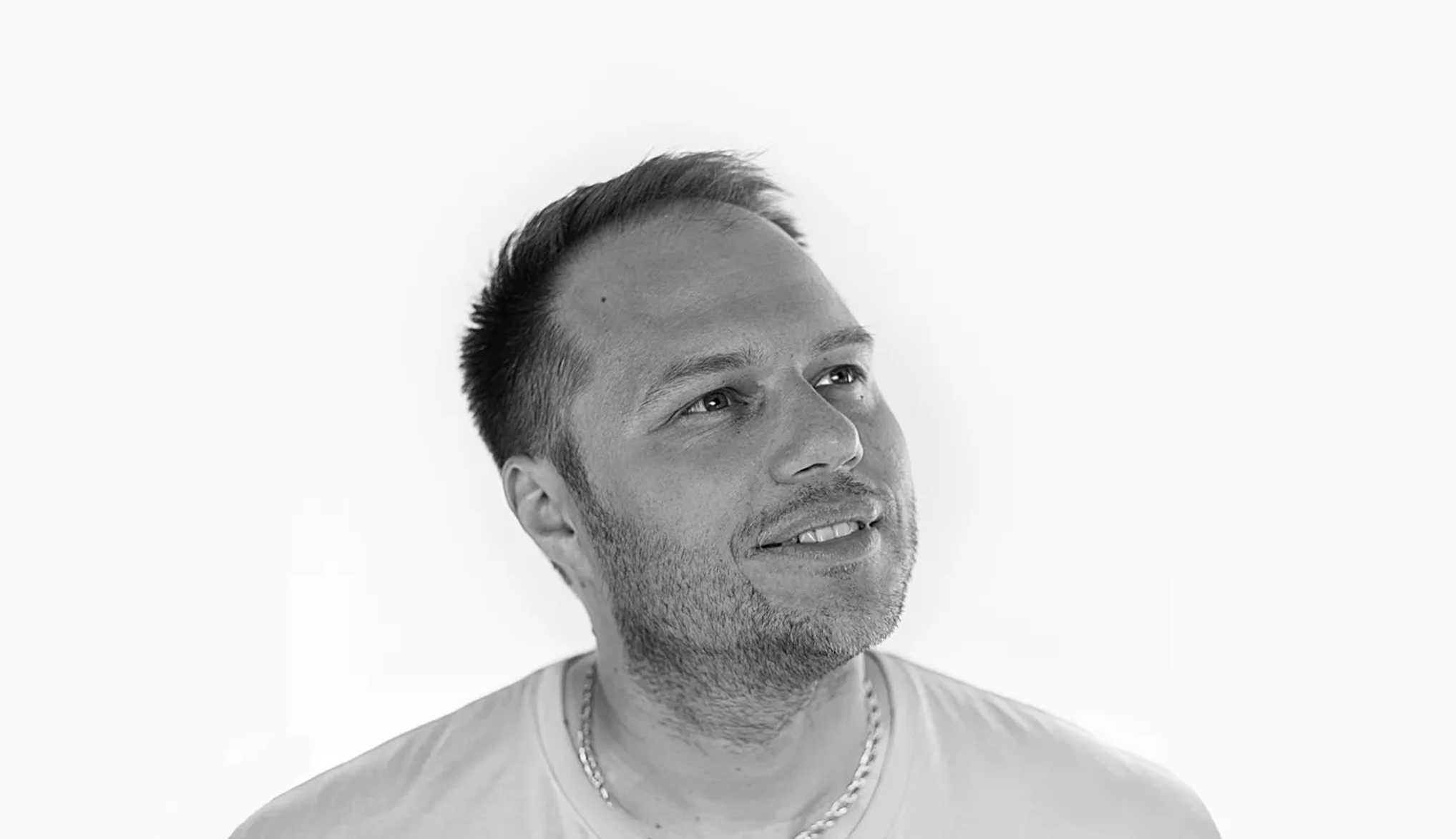 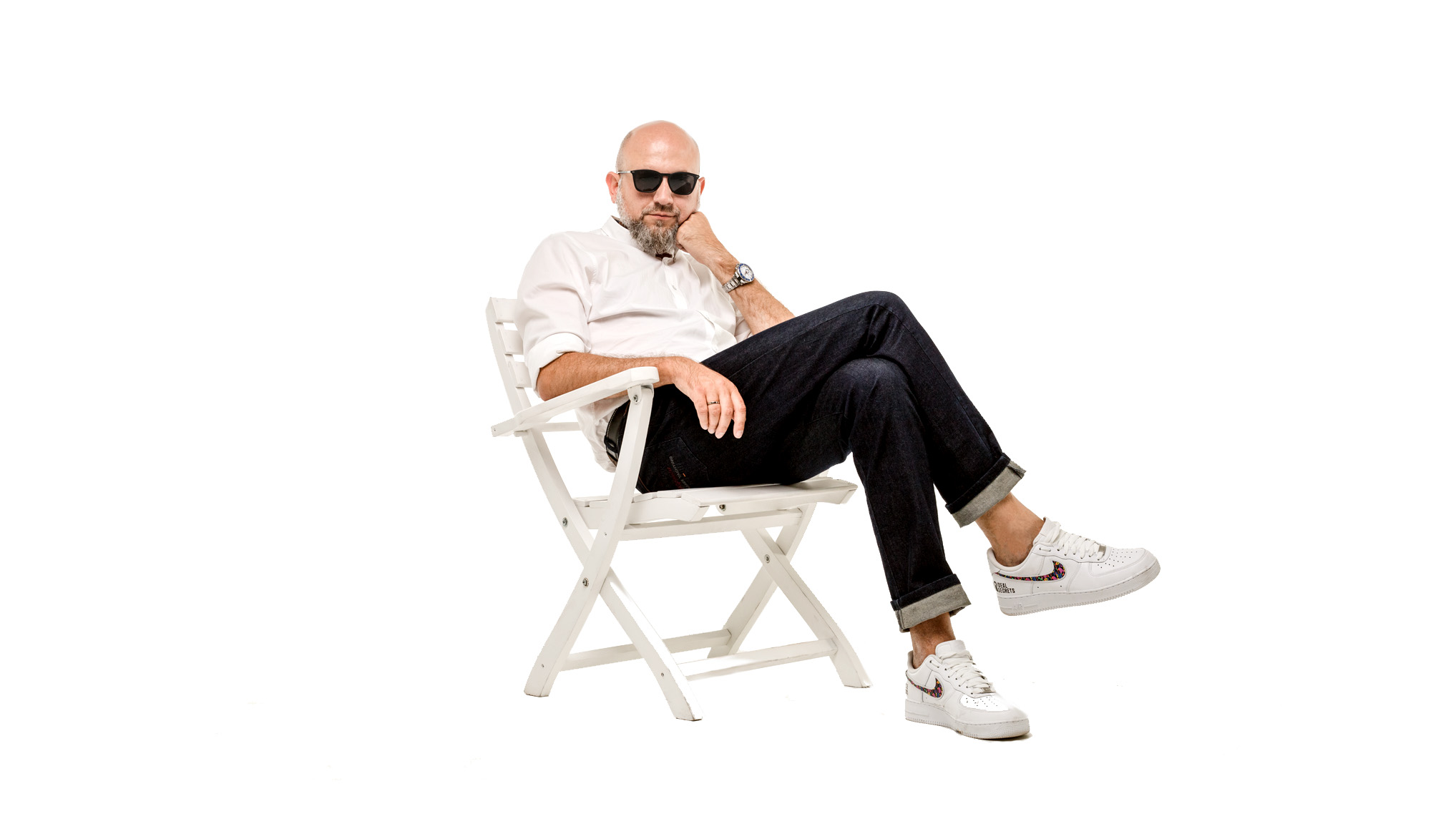 Hot summer of the year 2021: forecasts from the leading festival and concert managers of the country
Aleksei Akimov, CEO of event agency “Idealsecrets”, Partner & CСO of the marketing company Superheroes.ua, who has organ... 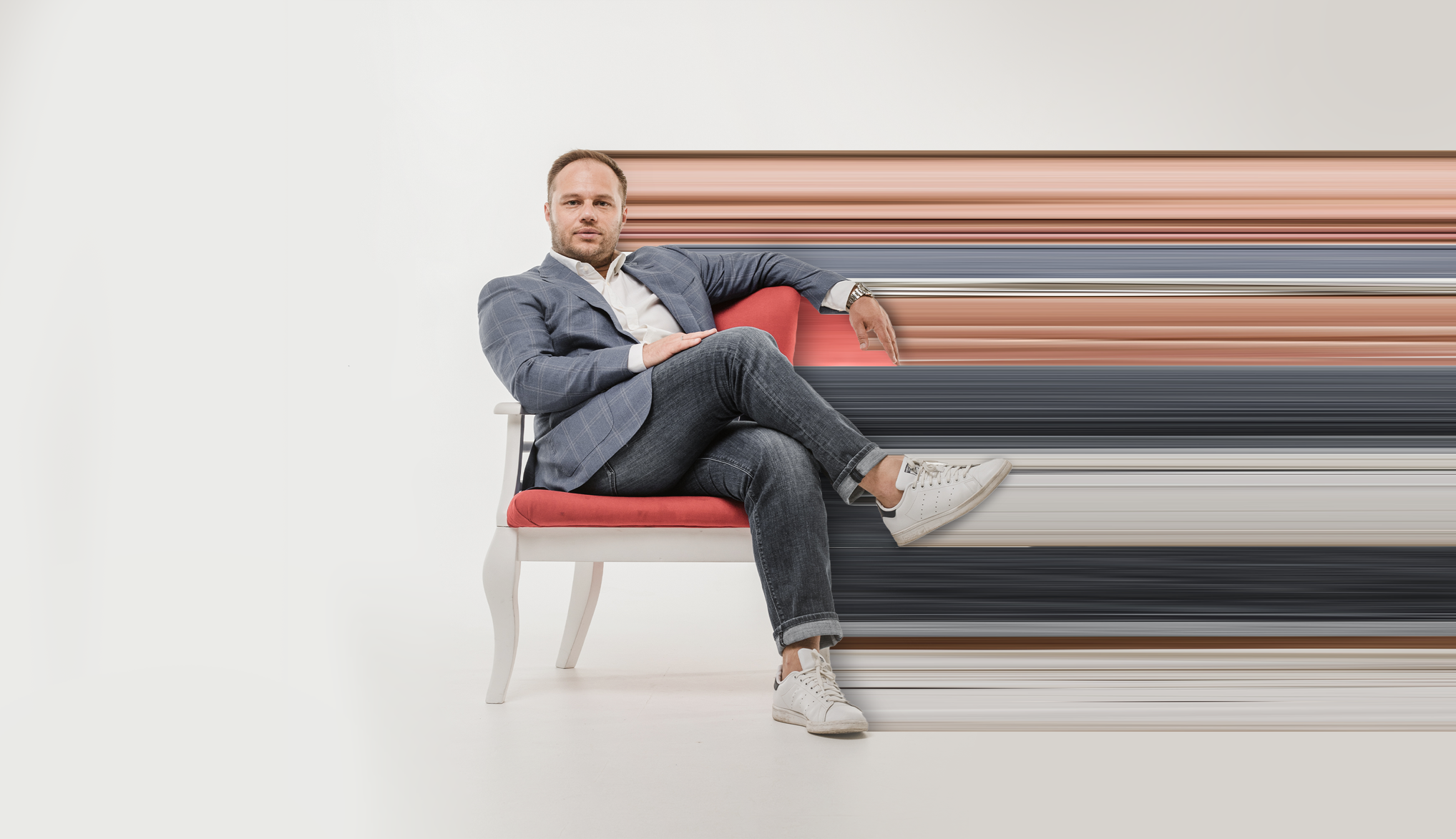 Marketing start-ups versus marketing giants: what’s more complicated?
Taras Gorbul, founder and CEO of marketing agency Superheroes and a partner in the event agency Idealsecrets tells when to sp...
uaen